by The Smith Street Band 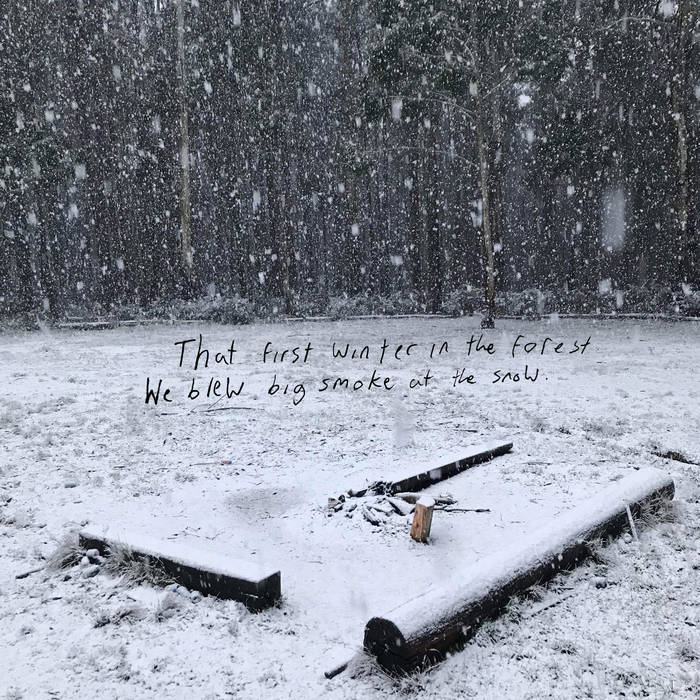 Nick Green Best current band in the world? Hallelujah the hills... a toss up

Alec thank you for another heartfelt banger ❤️

'Big Smoke’, the new single from The Smith Street Band, was recorded in the band's own, newly built studio which operates entirely off grid, hidden in the wilderness of regional Victoria, and aptly named Bush House Studios.

‘Big Smoke’, will appear on forthcoming album Don’t Waste Your Anger, self produced and mixed by the band’s bass player, Fitzy. ... more

Track Name: Big Smoke
That first winter in the forest
We blew big smoke at the snow
Explored the tracks along the reservoir
And made friends we weren’t obliged to know
Slept naked by the fire and made angels with our bodies
Used your spirit as a blanket that was big enough to cover me

Bandcamp Daily  your guide to the world of Bandcamp

Featuring Oakland sounds from the Smart Bomb collective and Samplelov.