← more from
Pool House Records
Get fresh music recommendations delivered to your inbox every Friday.

More Scared Of You Than You Are Of Me

by The Smith Street Band 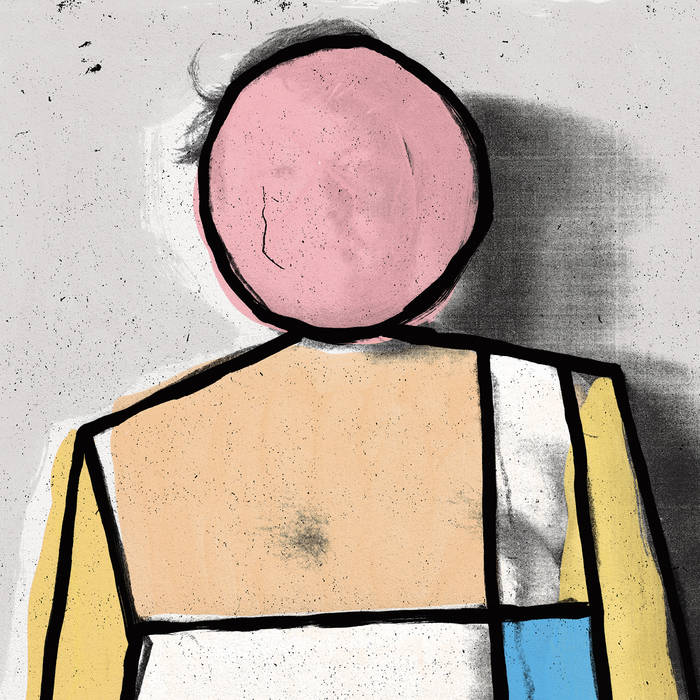 alfieengland This album is 100% back to back bangers that hit you so hard that you'll sit there contemplating your life once the album is finished playing Favorite track: Birthdays.

RailCourt One of the rawest, most emotionally blunt and flat-out honest albums ever written.

Travis Smith pfftt you guys. you know. nailing it.

LJ A month since its release and I still can't stop listening to this album. The raw emotion in Wil's songwriting is almost overwhelming at times.

I think Jeff Rosenstock's production & guiding hand probably had a bit to do with getting such great performances from the band, as well as some of the flourishing touches that make the album feel like a truly new TSSB album. Considering how well-loved TMITR was, this is the perfect following chapter.

Shine, Suffer, & Young Once have brought me to tears on a couple occasions (fuck you very much TSSB) and overall I just want to thank the guys for releasing such a great album at a time when I was having trouble connecting with most of the music I've been listening to lately.

queenofallthingsbreakable Waiting for this album to change my life, I am already so in love Favorite track: Birthdays.

Bandcamp Daily  your guide to the world of Bandcamp